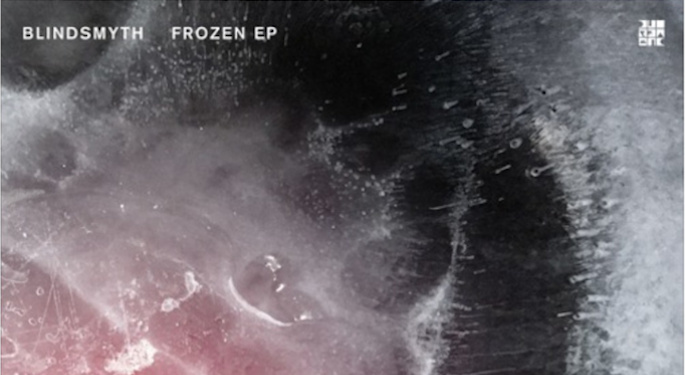 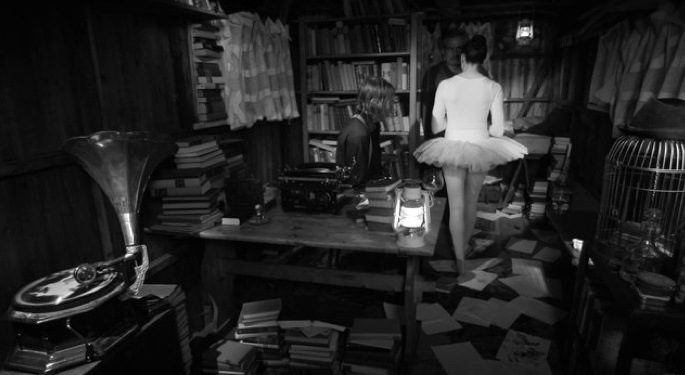 The score for dark and abstract short movie Holybird directed by Marc Wagenaar. 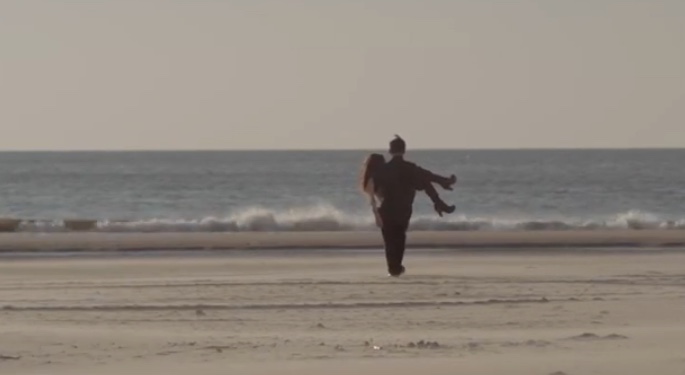 Together with Paul David Heckhausen I composed the soundtrack for Dutch Sci-Fi Drama Capsule. Our focus here was on creating an electronic yet organic score blurring the lines between music and sounddesign. 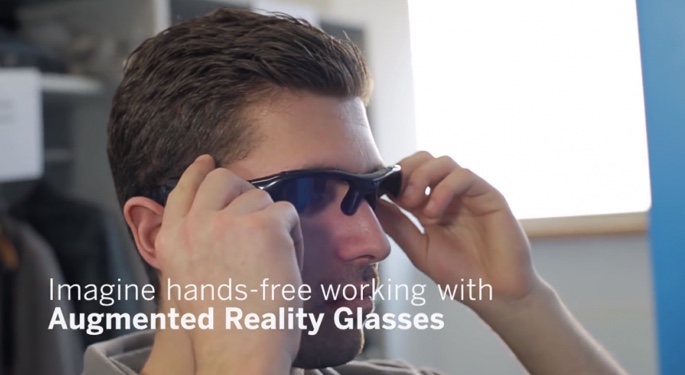 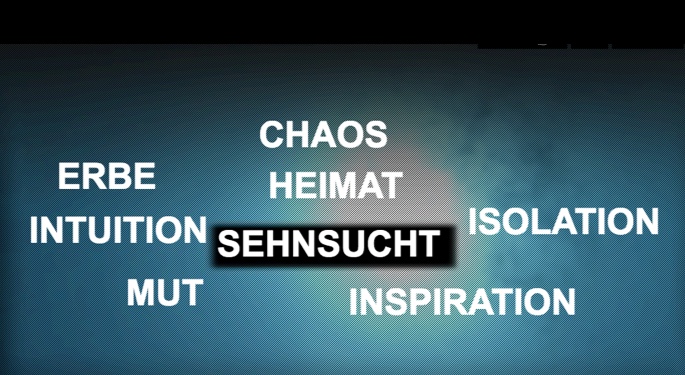 Soundscapes for an interactive Ipad app about Iceland’s artists and it’s sagas. 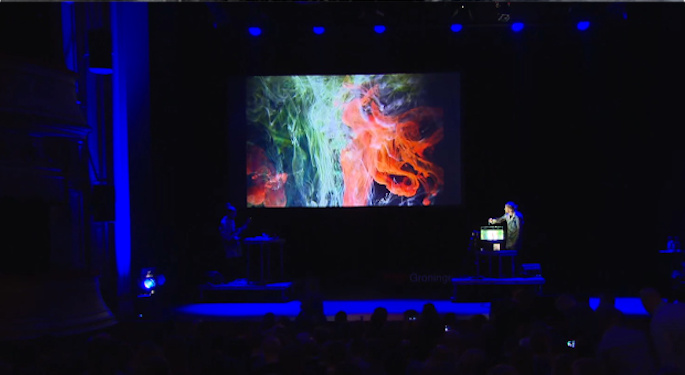 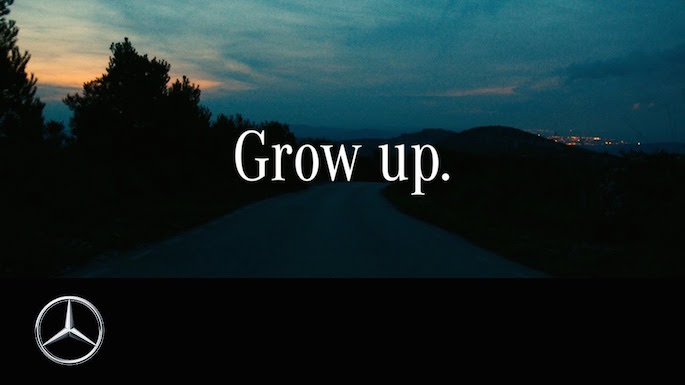 Mercedes-Benz Grow up – The Documentary

Mercedes-Benz Grow up – The Documentary

With Mercedes-Benz's recent "Grow up" campaign the company shifts it's focus to the younger generation and how it deals with traditional values like family, job and friendship. The documentary shows insights in the production process and illustrates the vision of the director and the crew involved. The music that I composed had to resemble the juvenile feeling of the main campaign. The goal was to have climatic moments in each episode while supporting the interviews and dialogues at the same time. 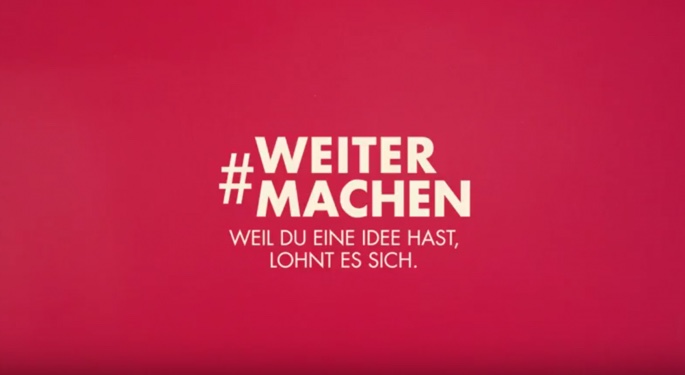 I composed and produced the music and the sounddesign for the Kultur- und Kreativpiloten Trailer 2017. 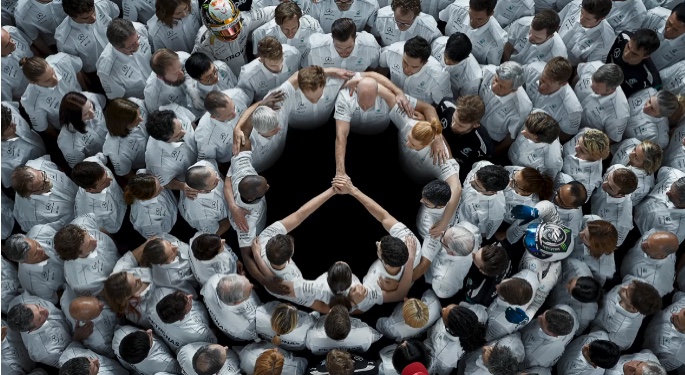 I produced the music for this Mercedes Benz / Formula 1 promotion video. 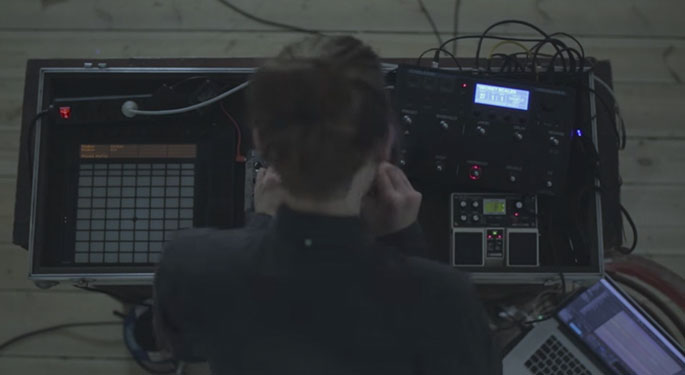 The process of creating a concept that will act as a blueprint for the musical piece.

The practical realization of the composition. Turning an Idea into a finished product.

The creation of unique artistic moments, on stage and in the studio.

I am music composer, producer and sound designer.

As son of classical guitarist and composer Lorenz Schmidt my musical education began already in an early age. In 2010 I choose to pursue a professional career in music and began studying Composition Music and Studio Production at the Prins Claus Conservatorium Groningen. Since my graduation in 2014 I have been working on various projects. This includes composition and sounddesign for films and commercials but also composition, music production and sound art in a more broader sense.

Being a sound artist in the 21. century means blending different disciplines and techniques for creating a distinct sonic signature. My approach to this is a focus on acoustic sounds that I constantly collect and use in my work. This might be field recordings, acoustic instrumental recordings or experiments with self built electronic devices.

Eventually I use and arrange these sound sources in a digital environment to get the best of the analog acoustic and digital world . As a result you will always hear a profound emotional quality combined with technically clean production in my music.